April 05, 2013
It was just about ten years ago that I bought my first digital camera. The Minolta DiMAGE 7i (Minolta has since departed, but Sony carried on the lens mount.)

I'm self-taught. Never spent any time in the darkroom. I bought my first SLR at the end of 2000, just before my friend Chris and I  were about to head out to New Zealand. I shot Fuji Velvia slide film. Gorgeous colors. Anyways, I got hooked.

It wasn't long until I bought a slide scanner, because I really wanted prints of my photos. Two and a half years later I picked up a digital camera, and never shot film again. (Well, until very recently that is!)

In the ensuing ten years between April 2003 and now, I have owned no less than 17 digital cameras. From big SLRs to tiny point-and-shoots. (I'm not counting my phones or video cameraa either!)

I thought it'd be a fun little exercise to just randomly pick a decent shot from every camera. The point I think is to show you, and reinforce in myself, to take a step back from the technology geeking that I love to do with this stuff, and see that with any camera, a good image is possible.

I'm just going to randomly post the images in no particular order. No captions and no camera info. 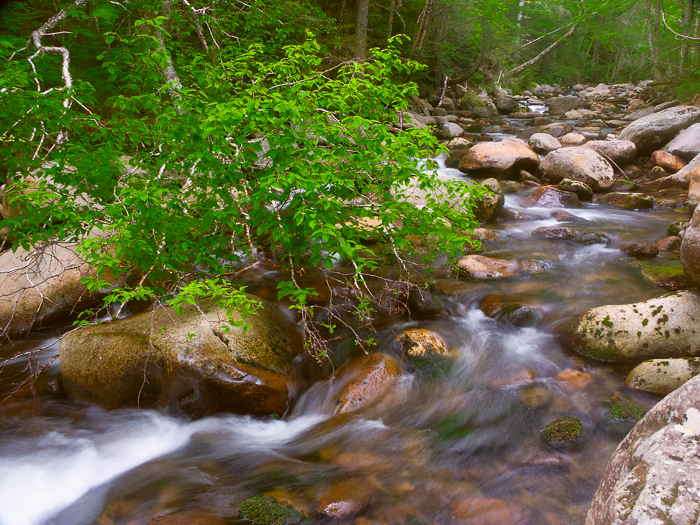 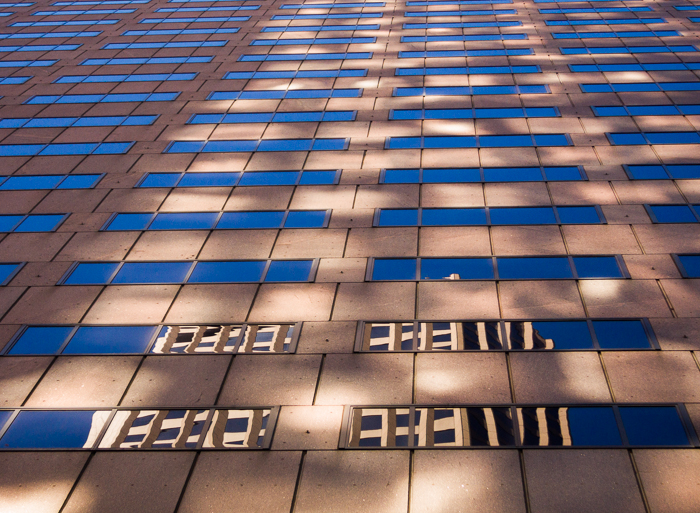 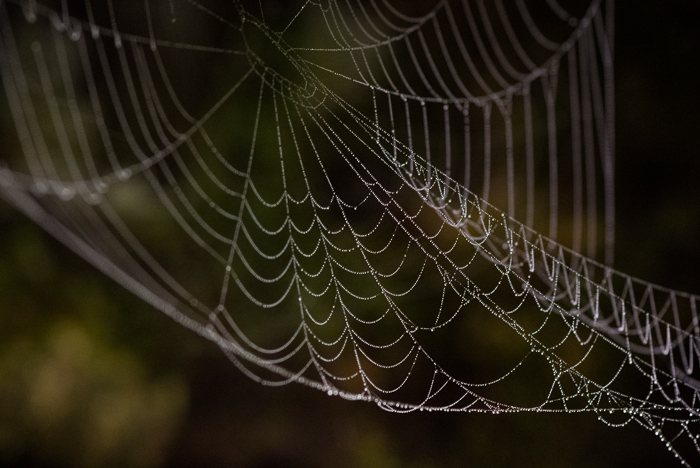 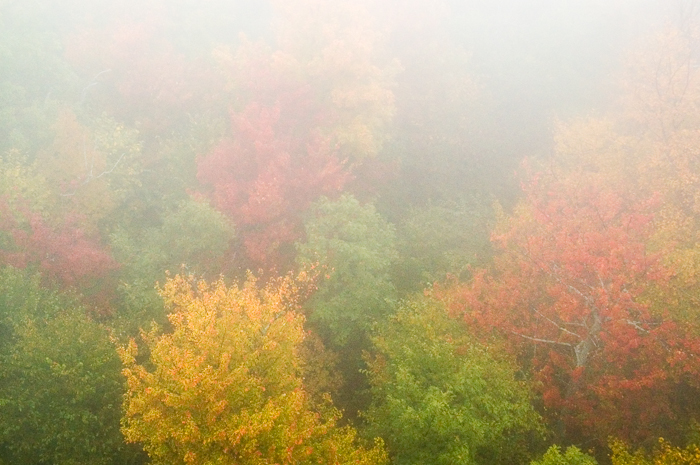 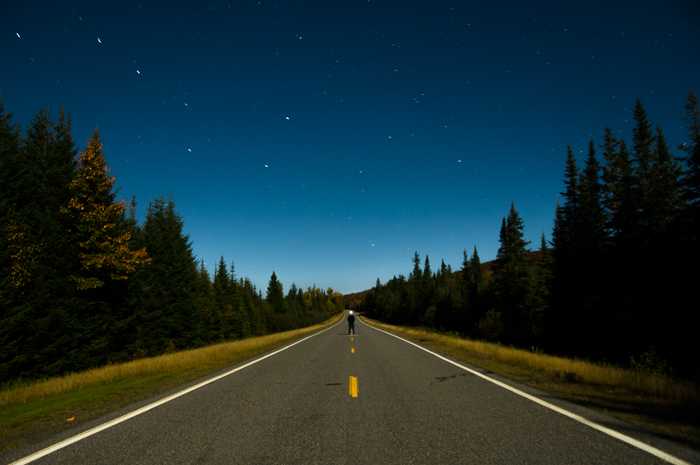 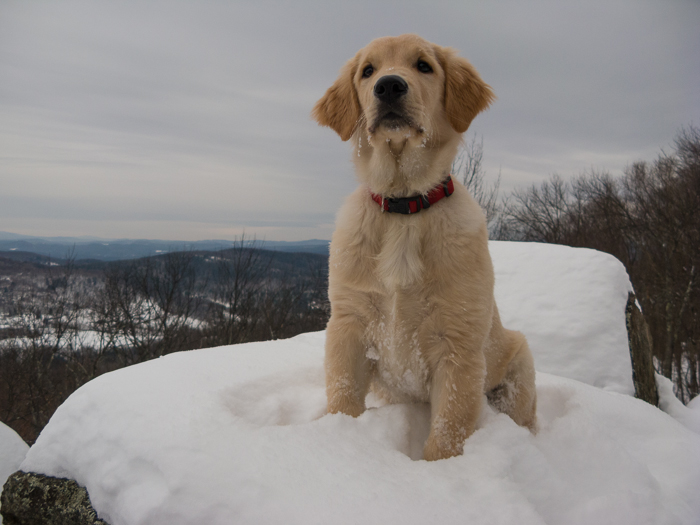 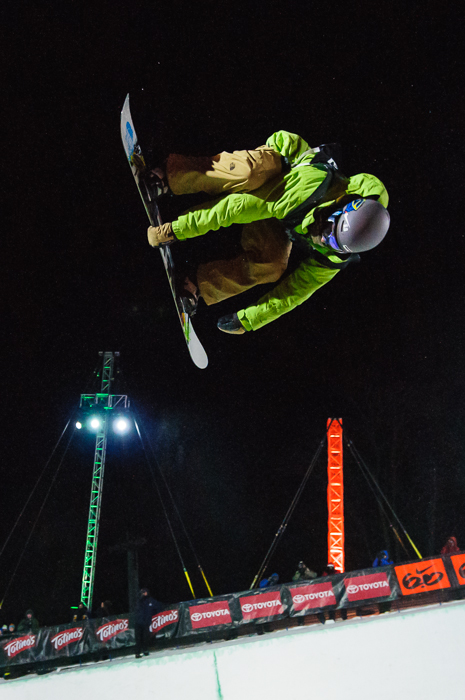 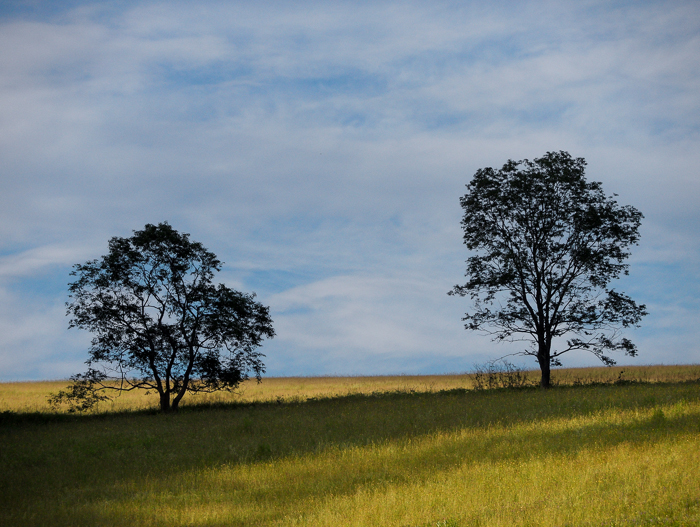 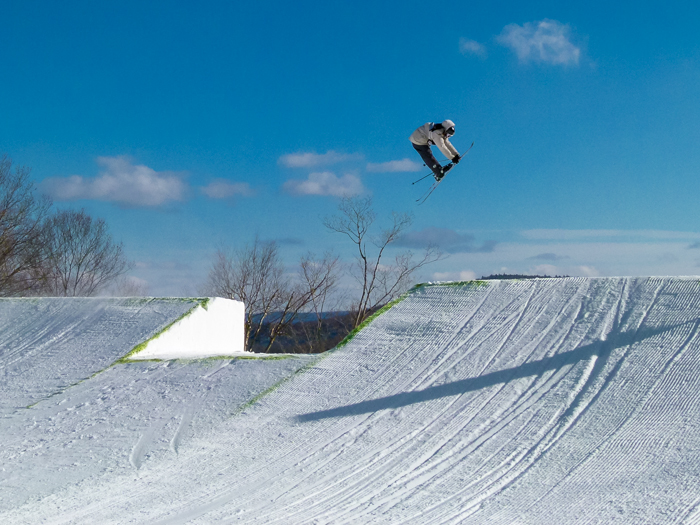 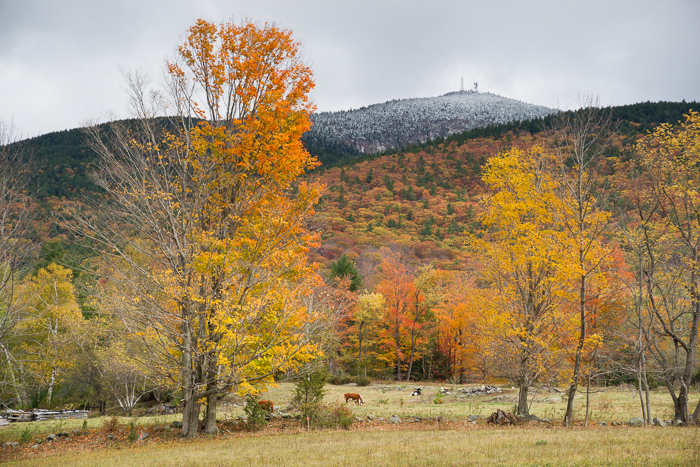 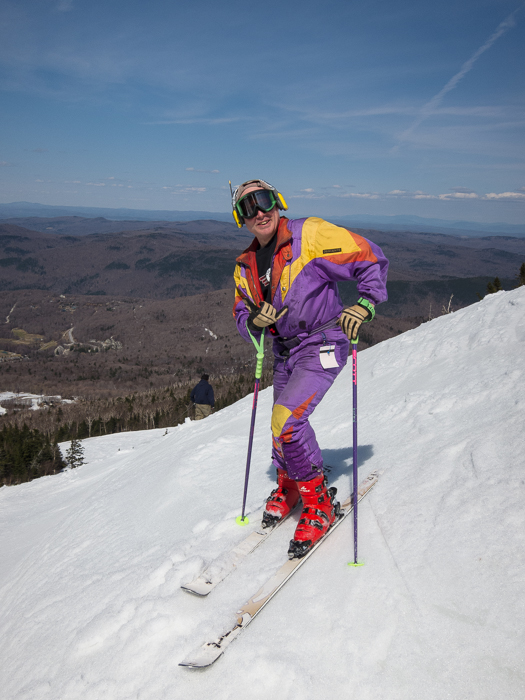 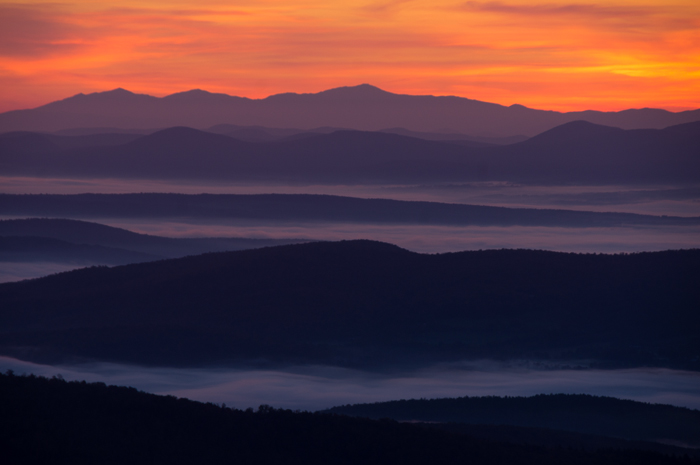 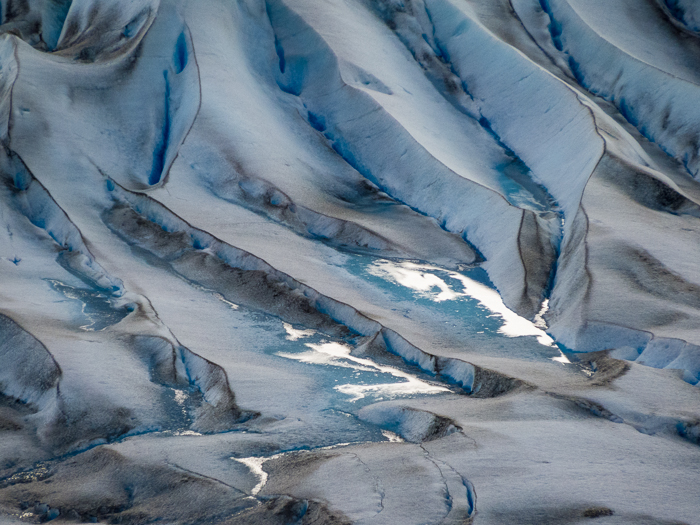 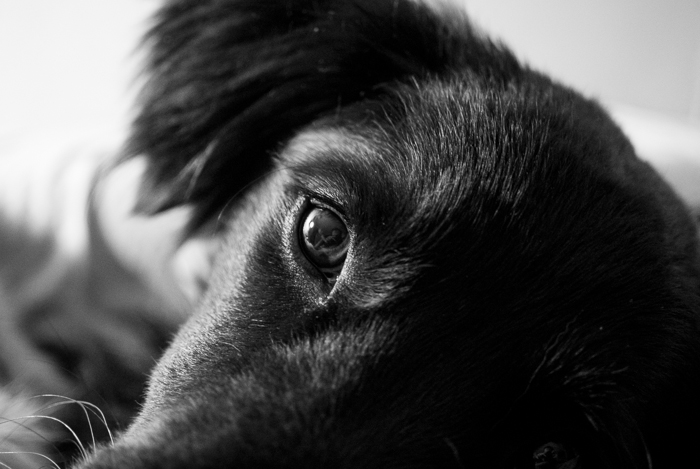 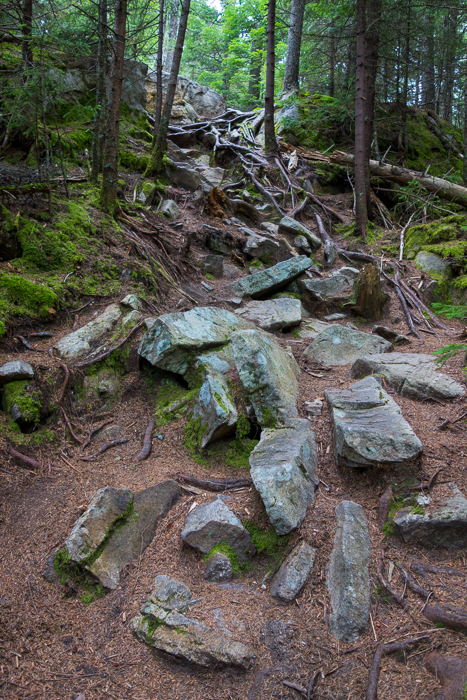 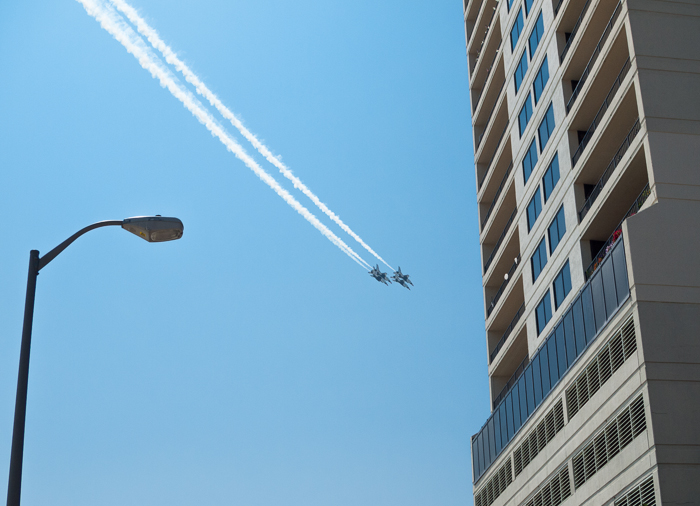 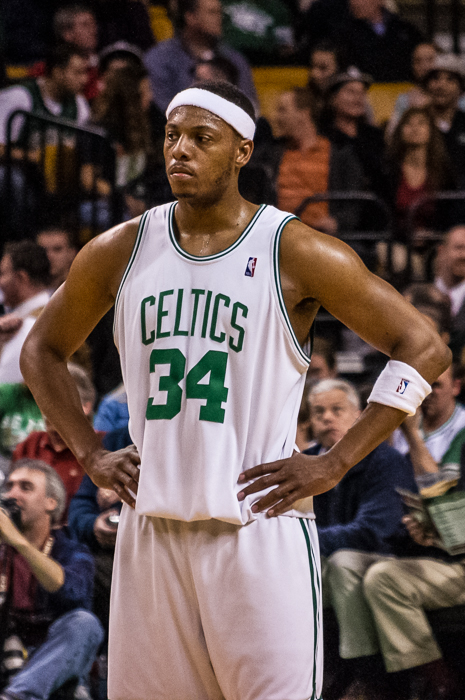 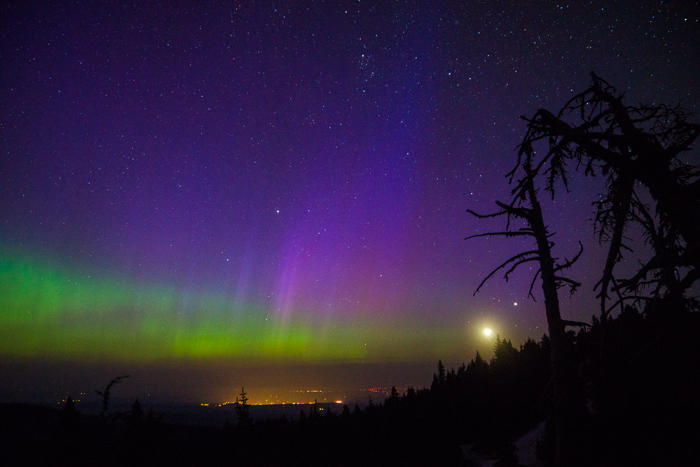 Here's the list of my cameras in alphabetical order: