Five weeks ago we lost Milton, our beloved dog who passed away at the age of five. We were so used to having two dogs, and felt responsible for making sure Tigran had company, so we decided to get another dog!


Otis is a rescue dog from Tennessee. He was almost put to sleep due to a bronchial infection, but a rescue organization got him and with meds he was better in no time. He's partly a flat coated retriever but he's obviously got something else in him. (I'm thinking it's either  great dane or a Chihuahua)

He's super friendly and is learning quickly. We're so happy to have another dog. The house felt so empty without Milton. Tigran and Otis are getting along well. Otis is a little smaller than we thought he would be, but he's probably ~ 6-7 months, so he still will most likely grow. 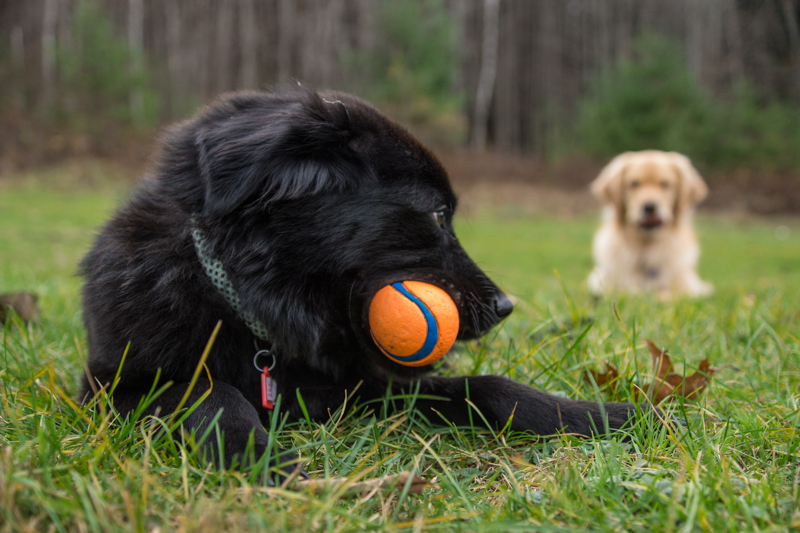 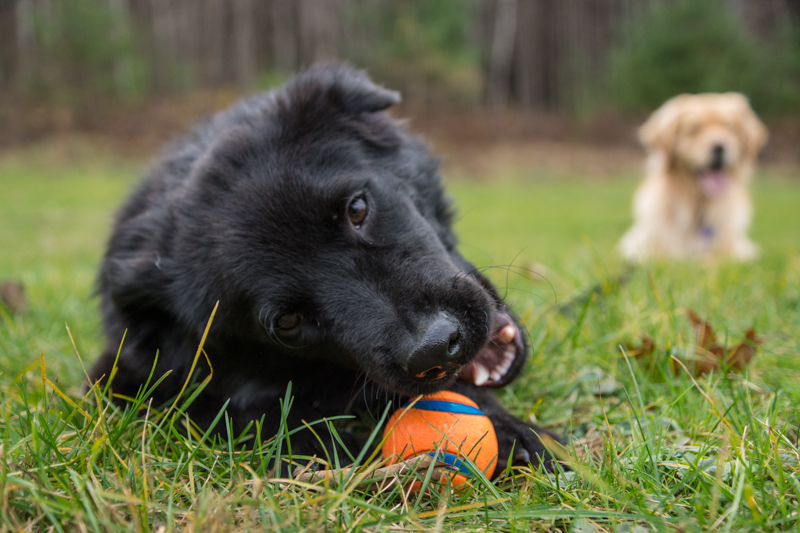 Not the best day for photos, but wanted to catch the puppy stage before he's a grown pooch.