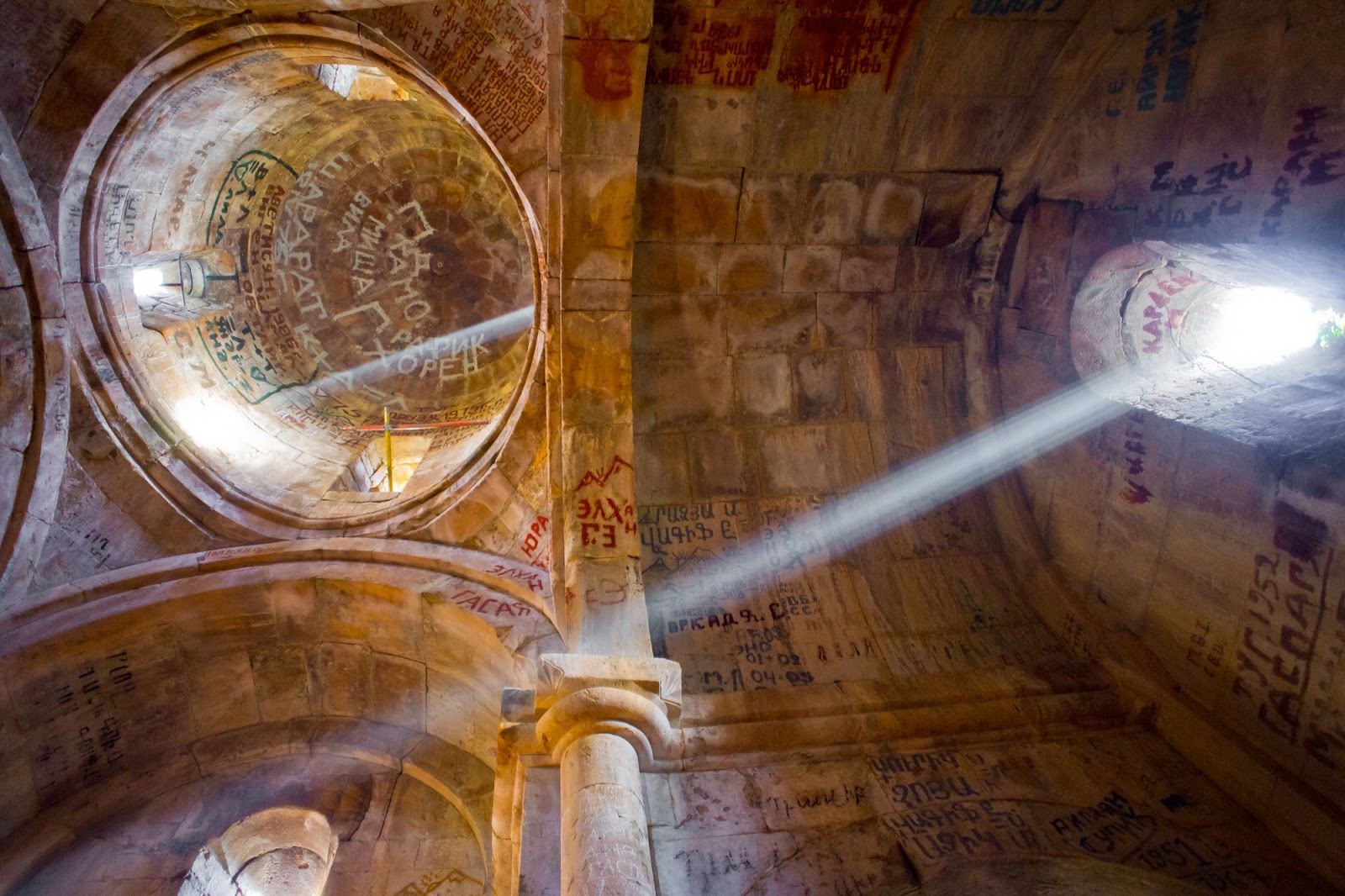 In the summer of 2011, my wife Julia and I spent about a month in the self-proclaimed autonomous region called Nagorno-Karabakh (N-K). This is a contested region between Azerbaijan and people of Armenian heritage and was the location of a vicious war in the early 1990's.

We were attempting to map and photograph a hiking trail through the region called the Himnakan Janapar. This literally means the "backbone trail." 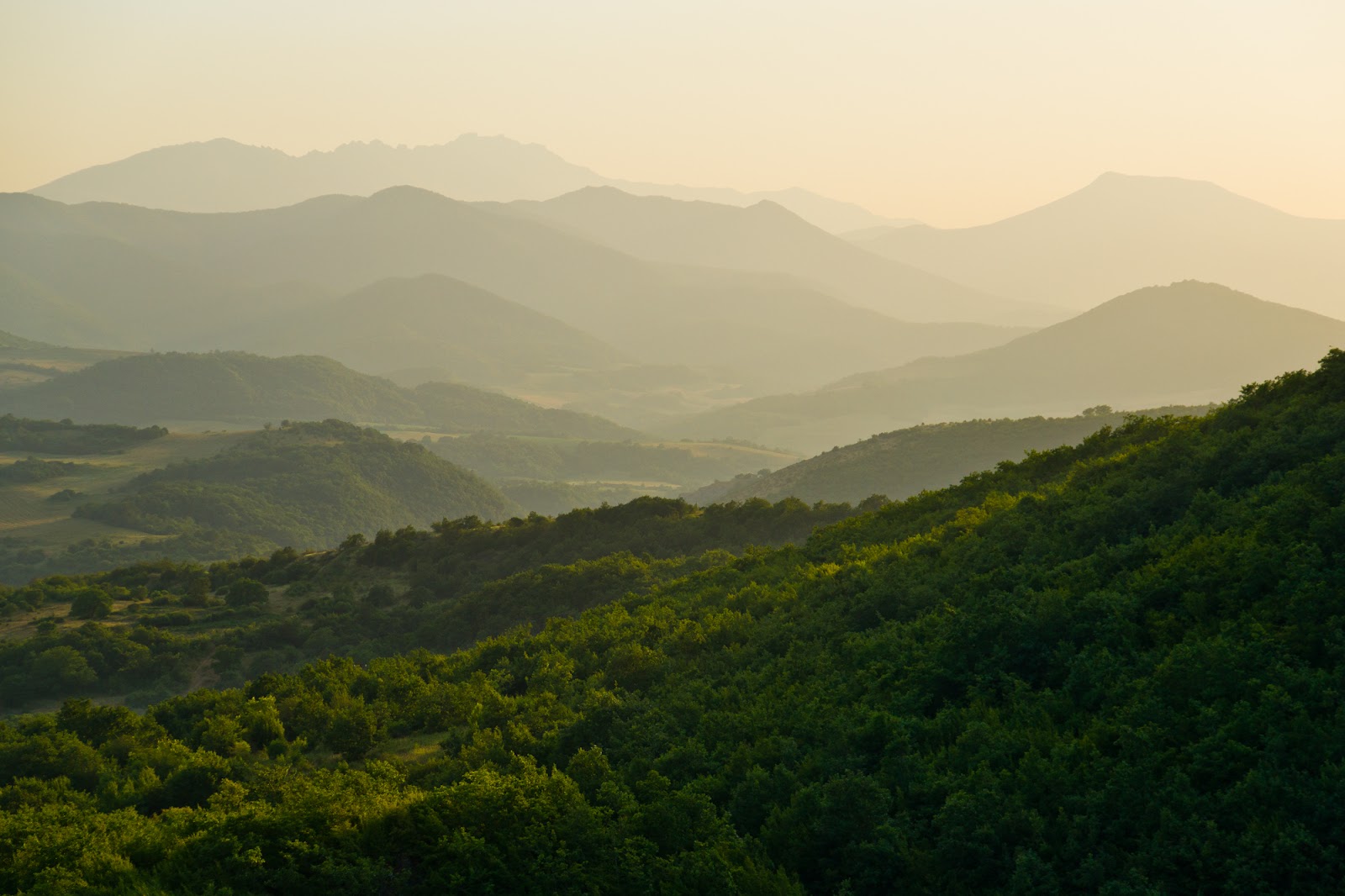 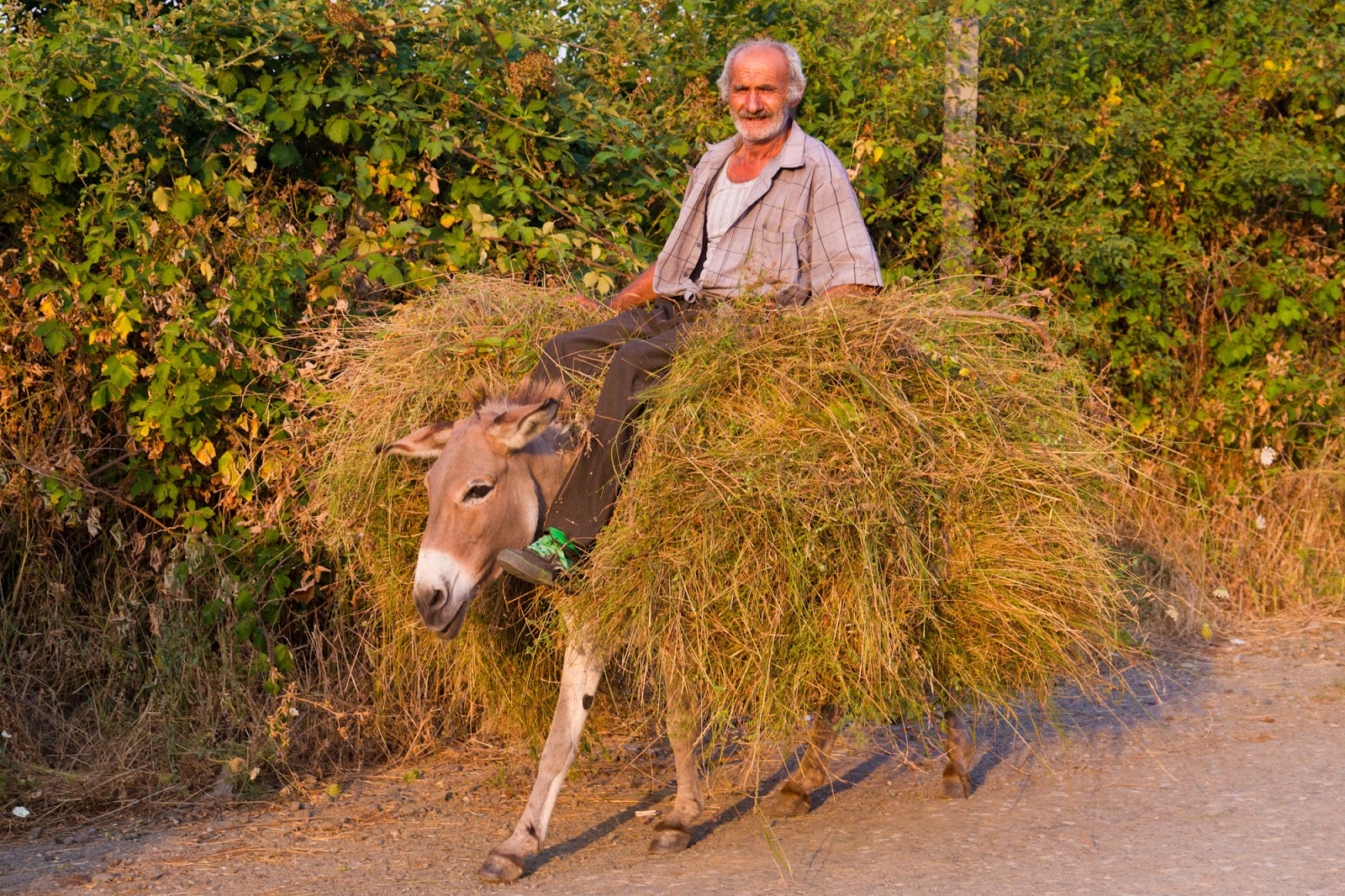 The trip didn't go according to plan, but that was expected. Nonetheless, it was a great experience and we got some nice photos from the adventure as well. We used kickstarter.com to fund the trip as well, and we're about 2/3 done with our work and about 2/3 done with fulfilling rewards.

I don't have the time right now to go deeply into our adventure, but if you happen to be in the Upper Valley tonight, we'll be hosting a presentation at 5pm in Haldeman Center (room 041) followed by a reception next to a number of prints hanging in the Russo Center at 6pm. There's even a bit of Armenian food to be had! 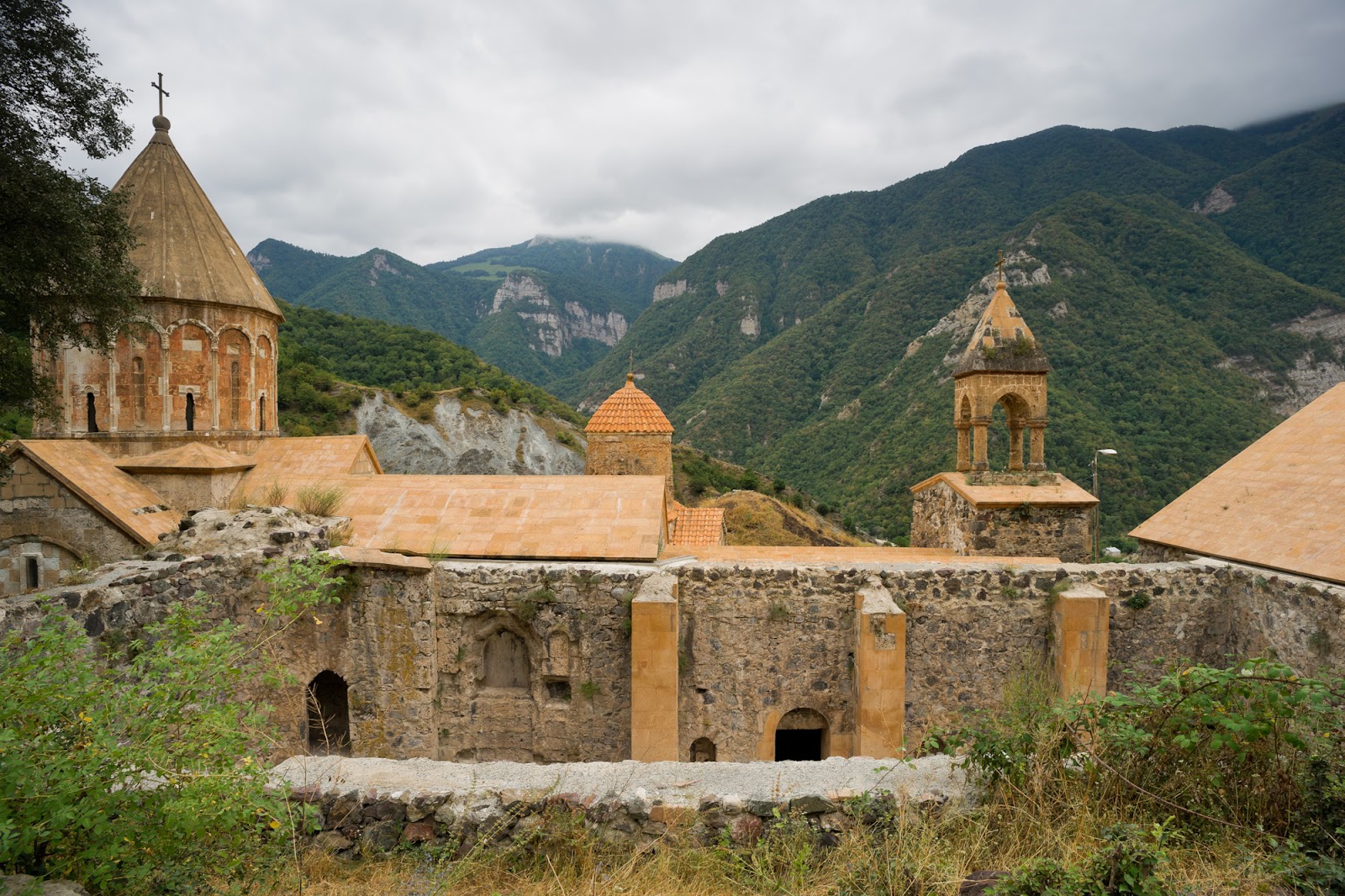 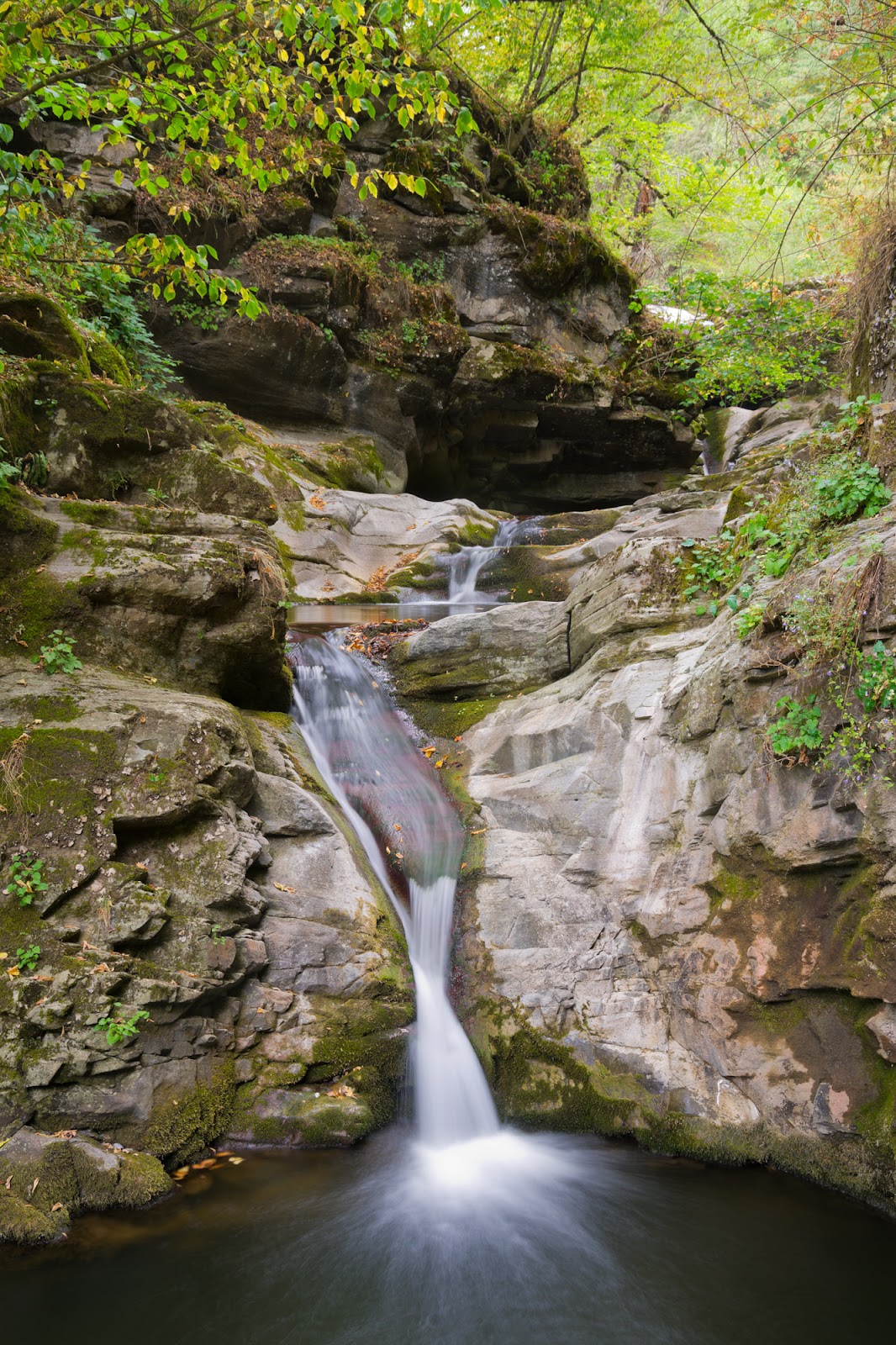 Here's a link to our Kickstarter Journal from the Trip.

Here's a link to a Dartmouth Now article by Keith Chapman about our trip and exhibit.